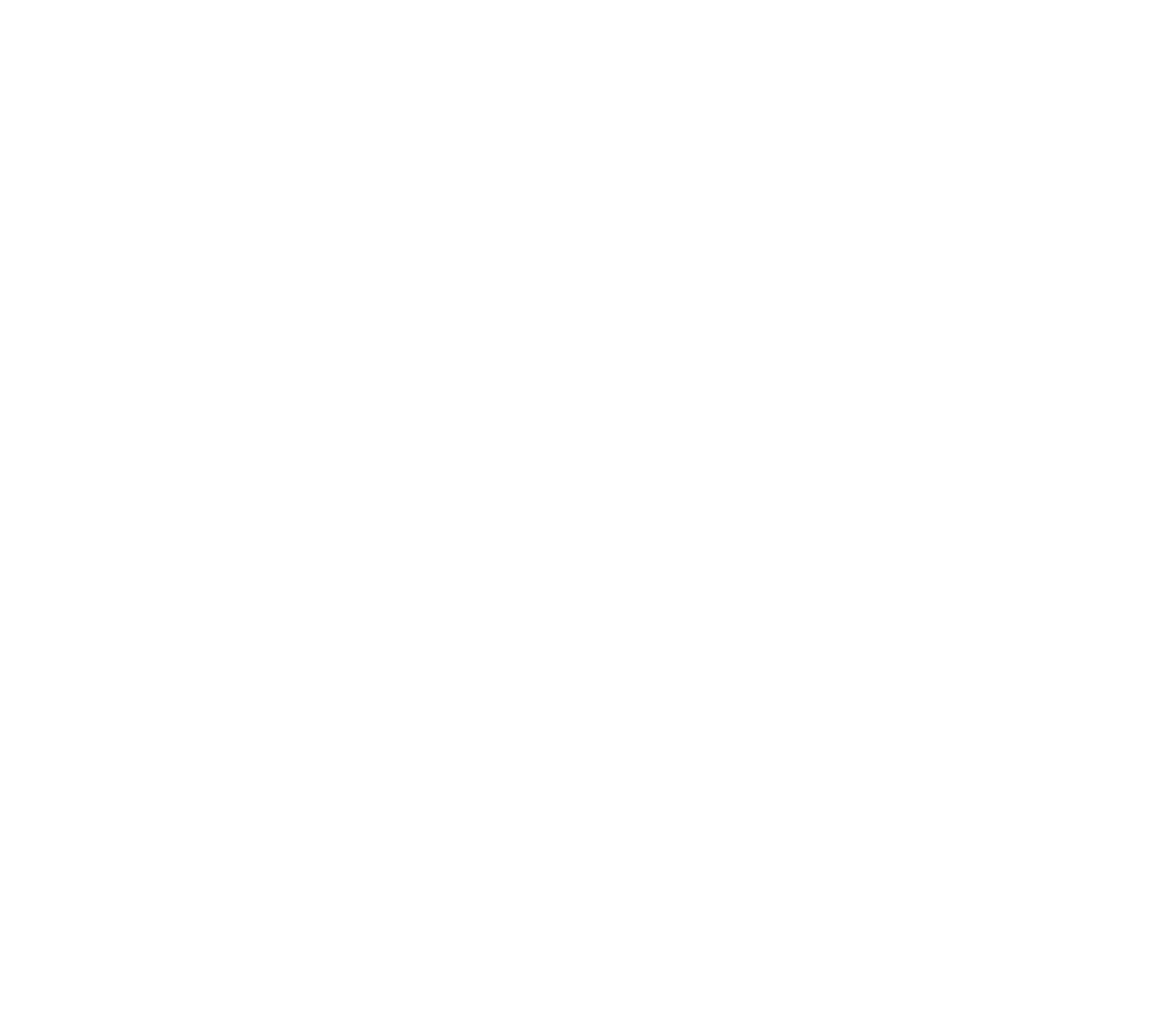 Brexit: what are the consequences for French employees in the United Kingdom?

The fateful date of October 31 is around the corner and negotiations over Brexit have entered into a phase of extreme tension. Currently, no withdrawal agreement from the European Union is likely to happen. Be that as it may, Brexit will affect French Nationals’ rights, as well as the formalities to be completed in connection with their right to move, reside and work in the UK. Despite the confusion and lack of guidance, businesses must be aware of two possible scenarios: a Brexit with or without a withdrawal agreement.

How can businesses be prepared to Brexit by taking into account the two possible scenarios ?

This is now the most likely outcome. French Nationals may need to apply to the EU Settlement Scheme to continue living in the UK. There are three different situations.

French Nationals concerned will be able to apply from to the Settled status. This status allows to benefit from the same rights as British citizens. Please note that if the resident leaves the United Kingdom for 5 years or more, the return will be subject to the new migration rules put in place.

The information provided by the UK Government is as follows:

“You may not need to do your procedure ahead of the 31 October deadline. The action you may need to take may change subject to negotiations and your own circumstances.”

On the French government’s website, the hypothesis of French nationals wishing to travel to the United Kingdom after Brexit is not even mentioned.

Scenario n°2: A withdrawal agreement is agreed upon and ratified

2 – Find out what status you’ll get

3 – Check what you will need to apply

The application is divided into three main sections:

To facilitate the process, documents can be scanned online rather than sent by mail.

If the application is accepted, resident will receive a letter confirming the status. This letter includes a link to an online service to prove status. No physical documents will be issued, and the letter does not constitute proof of status.

According to an article in the Financial Times, the procedures already put in place by the British government are facing many difficulties. Many expatriates are unable to obtain their pre-settled or settled status. Only the coming weeks can confirm the future of this reform. 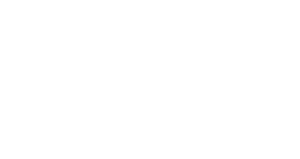